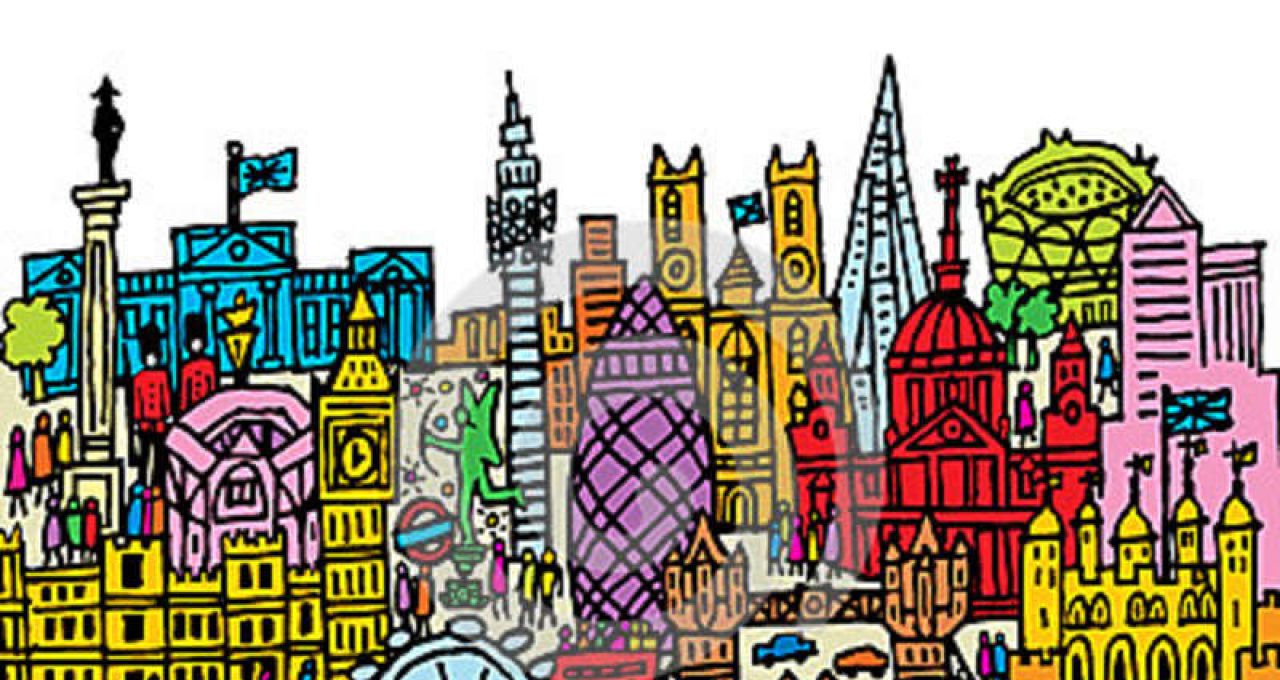 Visit http://www.history.com/topics/valentines-day-facts and decide whether the following facts are true (T) or false (F). Correct those that are false.

“Space Oddity” is a song written and performed by David Bowie and released as a music single in July 1969.the  title, which alludes to the film 2001: A Space Odyssey

The song exists in two different 1969 versions. The original and shorter version of the song (3:48) was used in the promotional film Love You Till Tuesday. The longer re-recorded version of the song (5:18) was included as the opening song for the 1969 album David Bowie.

The song is about the launch of Major Tom, a fictional astronaut, and was released during a period of great interest in space flight. The United States’ Apollo 11 mission would launch 5 days later, and would become the first manned moon landing another 5 days later.The lyrics have also been seen to criticize the British space programme, which had only launched rockets at that time and has never attempted a moon landing.

Bowie would later revisit his Major Tom character in the songs “Ashes to Ashes“, “Hallo Spaceboy” and “Backstair“.

In 2013, the song gained renewed popularity after it was covered by Canadian astronaut Chris Hadfield, who performed the song while aboard the International Space Station, and therefore became the first music video shot in space.

I bet you have watched it in youtube or on tv more than once. I hope you enjoyed it!

In January 2016, the song gained new popularity following the death of David Bowie, ranking as third on iTunes on January 12, 2016.

LYRICS: try to fill the gaps and then sing along

TRANSCRIPT
David Bowie has died from cancer at the age of 69. The influential singer-songwriter and producer was famous for his music, style, and contribution to the world of music. Known for his eccentric and ever-changing sense of style, his over-40-year career spanned glam rock, art rock, soul, hard rock, dance, pop, punk and electronica. He had just released his twenty-fifth album, Blackstar, on January 8th, which was his birthday. The singer’s publicist confirmed the news on his Facebook page, saying David Bowie died peacefully today, surrounded by his family after a courageous 18-month battle with cancer. Stars and influential figures have paid tribute to a man considered by many one of the most influential artists of the 20th century.

On the page, http://www.history.com/topics/new-years, read the final section entitled ‘New Year’s traditions’. Answer the following questions then compare your answers with your partner.

f) What do you remember about last Christmas?
g) Where would you like to spend Christmas one year

XMAS CAROLS FOR THE CLASSROOM, BE READY TO SING ALONG IN OUR HIGH SCHOOL

You told me it is one of your favorites whay don’t you try with these exercises? How good are you at listening and writing at the same time?

Watch, correct and enjoy the video in this link

Caine Monroy is a 9-year old boy who spent his summer vacation building an elaborate DIY (DO IT YOURSELF) cardboard arcade in his dad’s used auto parts store.

Caine dreamed of the day he would have lots of customers visit his arcade, and he spent months preparing everything, perfecting the game design, making displays for the prizes, designing elaborate security systems, and hand labeling paper-lunch-gift-bags. However, his dad’s autoparts store (located in an industrial part of East LA) gets almost zero foot traffic, so Caine’s chances of getting a customer were very small, and the few walk in customers that came through were always in too much of a hurry to get their auto part to play Caine’s Arcade. But Caine never gave up.

One day, by chance, I walked into Smart Parts Auto looking for a used door handle for my ’96 Corolla. What I found was an elaborate handmade cardboard arcade manned by a young boy who asked if I would like to play. I asked Caine how it worked and he told me that for $1 I could get two turns, or for $2 I could get a Fun Pass with 500 turns. I got the Fun Pass.

This short film tells the story of Caine’s Arcade, and of our attempt to make Caine’s day.
DO IT YOURSELF= bricolage
ARCADE:salón de juego
auto parts store:

This a song originally sang by OASIS a very successful pop group of the 90’s.
There you have the orginal song and lyrics to check the listening exercise we made in class.
Which version do you like best?

PROBLEMS OR CONFUSING SOUNDS WITH -ED ENDINGS?
there you have a video

extra resources, materials, links and information for students of English